Midwives, Abortion, and the Offences Against the Person Act of 1861 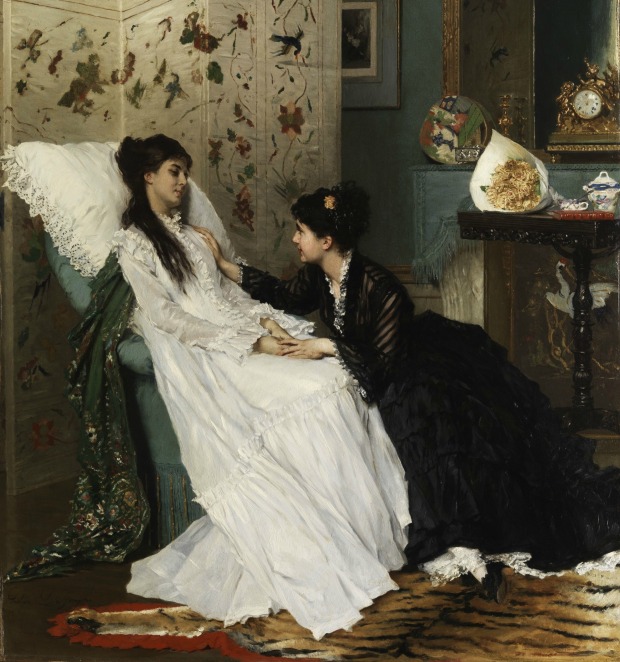 Under the Offences Against the Person Act of 1861, any pregnant woman who acted with intent to “procure her own miscarriage” was guilty of a felony and could, if convicted, be sentenced to “penal servitude for life.”  This same law that punished women who attempted to rid themselves of an unwanted pregnancy also punished the nurses and midwives who were frequently engaged to assist them.  In most cases, it was impossible to enforce the law.  However, when a woman died as a result of complications following an abortion, the person who had performed the procedure could be charged with murder and even sentenced to death.[…]Continue Reading

In his 1825 novel, The Talisman, Sir Walter Scott famously refers to the Scottish Deerhound as “a most perfect creature of heaven.”  A truly noble and majestic breed, the purebred Scottish or “Scotch” Deerhound was a rarity outside of Scotland throughout much of the 19th century.  Those that did reside in England lived under the auspices of Queen Victoria.  Early in her reign, she had a favorite Scottish Deerhound named Hector (seen in the above portrait by Landseer).  By the 1870s, there were several Scottish Deerhounds at Windsor Great Park.  And by the end of the century, the Scottish Deerhound Club was established under the queen’s patronage.   […]Continue Reading

The Scottie's Petticoat and Other 19th Century Dog Tales

On this week’s edition of Animals in Literature and History, I bring you three separate, but equally intriguing, dog anecdotes from the 19th century.  The first involves a Scottish Terrier and a lady’s white petticoat.  The second involves a Bulldog and a surgeon.  And the third and final tale gives us a little insight into the professional and working class souls of 19th century canines.[…]Continue Reading