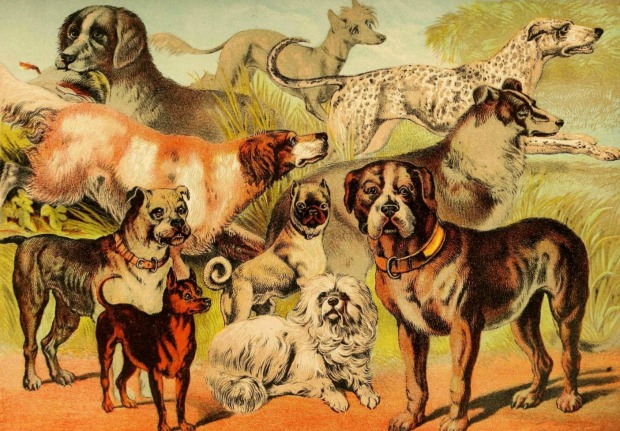 The Tottenham Station Railway Disaster of 1860

“Great injury was done after the engine ran up the platform. The brickwork was swept away, and a large portion of a wall was thrown down; in fact, one carriage was thrown completely through the platform wall by the violence with which it was hurled over the line.” 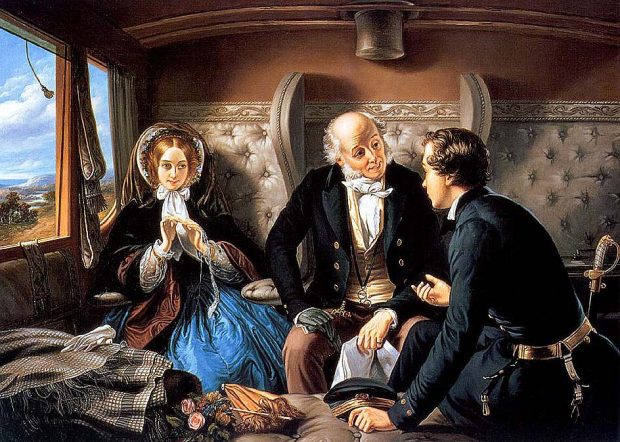 On 20 February 1860, at seven o’clock in the morning, a passenger train belonging to the Eastern Counties Railway left Cambridge heading for Tottenham station in London. The train was quite full and, as it approached the station, it was travelling at a speed of thirty-five to forty miles per hour. The 26 February 1860 edition of The Era reports that, at approximately 10:20, “the train began to oscillate in a peculiar manner.” It was then that the passengers heard a loud crash as the train derailed. It ran off of the platform, hurtling through the brickwork with such violent force that one of the railway carriages was “thrown completely through the platform wall.”[…]Continue Reading