Quack Doctor Open for Business by G.M. Woodward, 1802.
(Image Courtesy of The Wellcome Library, CC BY 4.0.)

During the 18th and 19th century, patent medicines were everywhere.  These various powders, potions, elixirs, and cordials were primarily peddled by quacks, some of whom purported to be doctors from respected universities like St. Andrews in Scotland.  The claims they made on behalf of their products were extraordinary.  According to advertisements of the era, a restorative cordial or tonic could do practically anything, from curing dropsy in children to curing impotence in men and hysteria in women.  Some even proclaimed that they could cure a fellow of the desire to engage in that “solitary, melancholy practice” so common to the male sex (i.e. Masturbation).[…]Continue Reading

Literary Fathers: As Depicted in the Works of Austen, Dickens, and Heyer 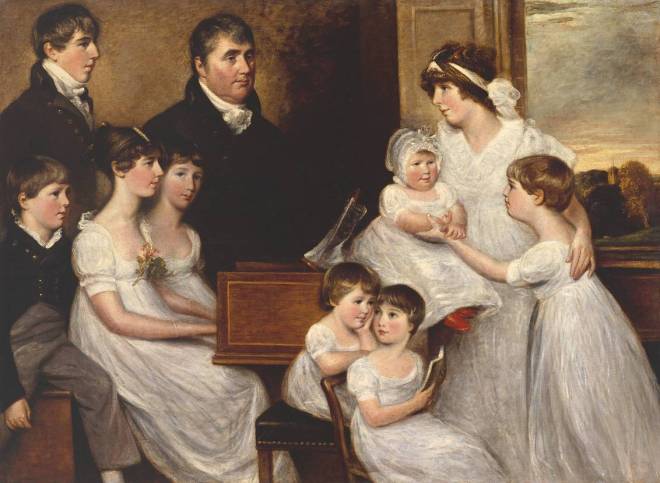 It’s Father’s Day and, in celebration, I thought it would be a perfect time to take a brief look at a few of the many and varied fathers depicted in some of our favorite literary classics from the 19th century and beyond.[…]Continue Reading

Chaucer, Robert Burns, and Lassie: The Collie in Literature and History

The Rough Collie is one of the most recognizable dog breeds in the world.  This is largely due to English author Eric Knight who, in a 1938 short story, created what is arguably the greatest literary heroine of all time – Lassie.[…]Continue Reading