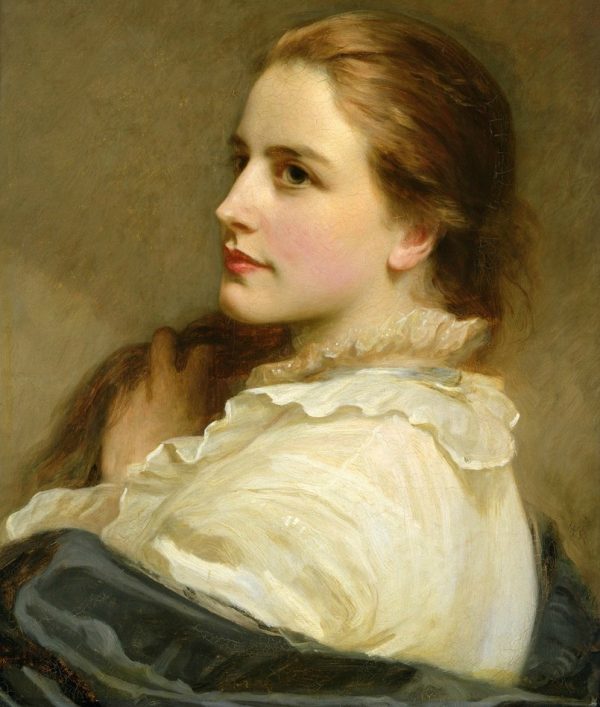 Auburn hair has long been admired for its beauty. In the sixteenth century, Titian famously painted beautiful women with hair of a reddish hue. While in his epic Regency era poem Don Juan, Lord Byron waxed rhapsodic about dancing girls, each having:[…]Continue Reading

The Peacock in Myth, Legend, and 19th Century History 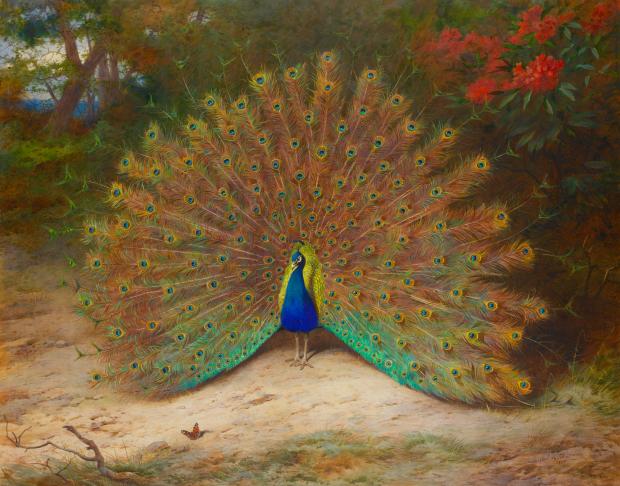 In his 1836 book On the Mental Illumination and Moral Improvement of Mankind, Reverend Thomas Dick calls the peacock “the most beautiful bird in the world.”  There are few that would dispute this description; however, throughout history, there has always been more to the peacock than its dazzling plumage.  At various times and in various cultures, it has served as a symbol of good and evil, death and resurrection, and of sinful pride and overweening vanity.  And much like its avian brethren, the crow and the raven, the peacock has figured heavily in folktales and fables, as well as in countless superstitions that still exist today.[…]Continue Reading

Fashionable Caps for 19th Century Matrons both Young and Old 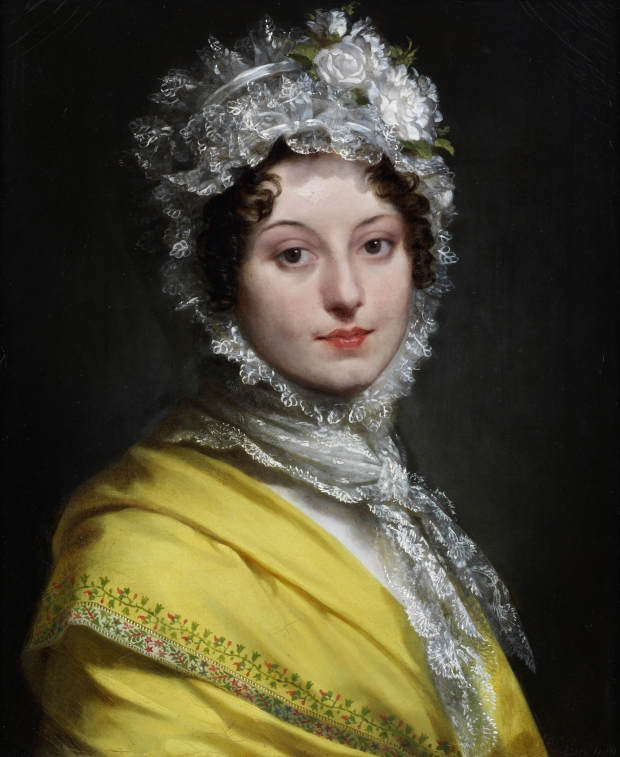 The 19th century cap was a modest necessity.  Worn by spinsters and matrons both young and old, it neatly covered a lady’s hair while she was at home and abroad.  At face value, such a basic article of clothing seems to have changed little throughout the century.  However, a closer look at the fashionable caps of women of the 1800s reveals that styles did in fact subtly evolve.  Through lace, ribbons, and trimmings, ladies of the age continually reinvented the cap, transforming it from what might otherwise have been a merely utilitarian scrap of fabric into a fashionable, feminine confection that said as much about a woman’s personal style as her French bonnets, cashmere shawls, and India muslin gowns.[…]Continue Reading