The Victorian Baby: 19th Century Advice on Motherhood and Maternity

During the 19th century, there were many sources of information on motherhood and maternity.  Some new mothers relied on the instructions of their nurse, midwife, or physician.  While others used the example set by their own mother as a guide for their conduct.  For all the questions remaining, there were motherhood and maternity manuals produced by hospitals, religious organizations, and advice experts.  These guides advised on everything from conception and pregnancy to nursery decoration, childrearing, and teenage rebellion.  […]Continue Reading

The Perils of May-December Marriages in the Nineteenth Century 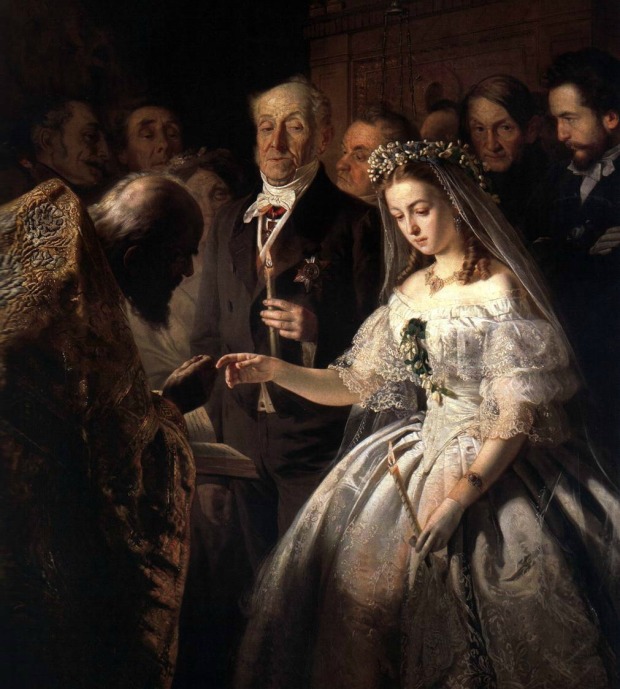 While researching for another article, I happened upon an 1840s book which espouses harsh—and quite unintentionally hilarious—views on age disparities in marriage.  This book, titled The Midwife’s Guide, is actually a Victorian edition of the 17th century sex and midwifery manual known as Aristotle’s Masterpiece.  Written by an unknown author purporting to be Aristotle, it was the most widely read sex manual in 19th century England.  Only a fraction of the text is devoted to May-December marriages, but those brief pages leave one in no doubt of how the author feels about matches of unequal years.  He begins by writing:

“When greedy parents, for the sake of riches, will match a daughter that is scarcely seventeen, to an old miser that is above threescore; can anyone imagine that such a conjunction can ever yield satisfaction, where the inclinations are as opposite as the months of June and January.”

Midwives, Abortion, and the Offences Against the Person Act of 1861

Under the Offences Against the Person Act of 1861, any pregnant woman who acted with intent to “procure her own miscarriage” was guilty of a felony and could, if convicted, be sentenced to “penal servitude for life.”  This same law that punished women who attempted to rid themselves of an unwanted pregnancy also punished the nurses and midwives who were frequently engaged to assist them.  In most cases, it was impossible to enforce the law.  However, when a woman died as a result of complications following an abortion, the person who had performed the procedure could be charged with murder and even sentenced to death.[…]Continue Reading 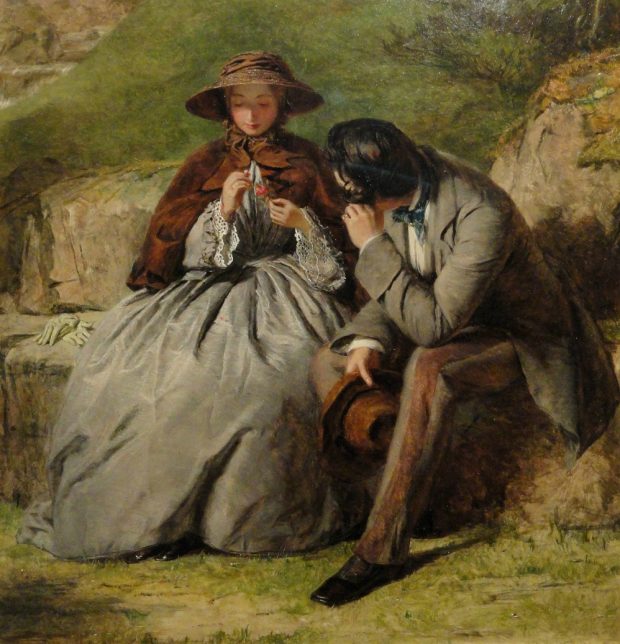