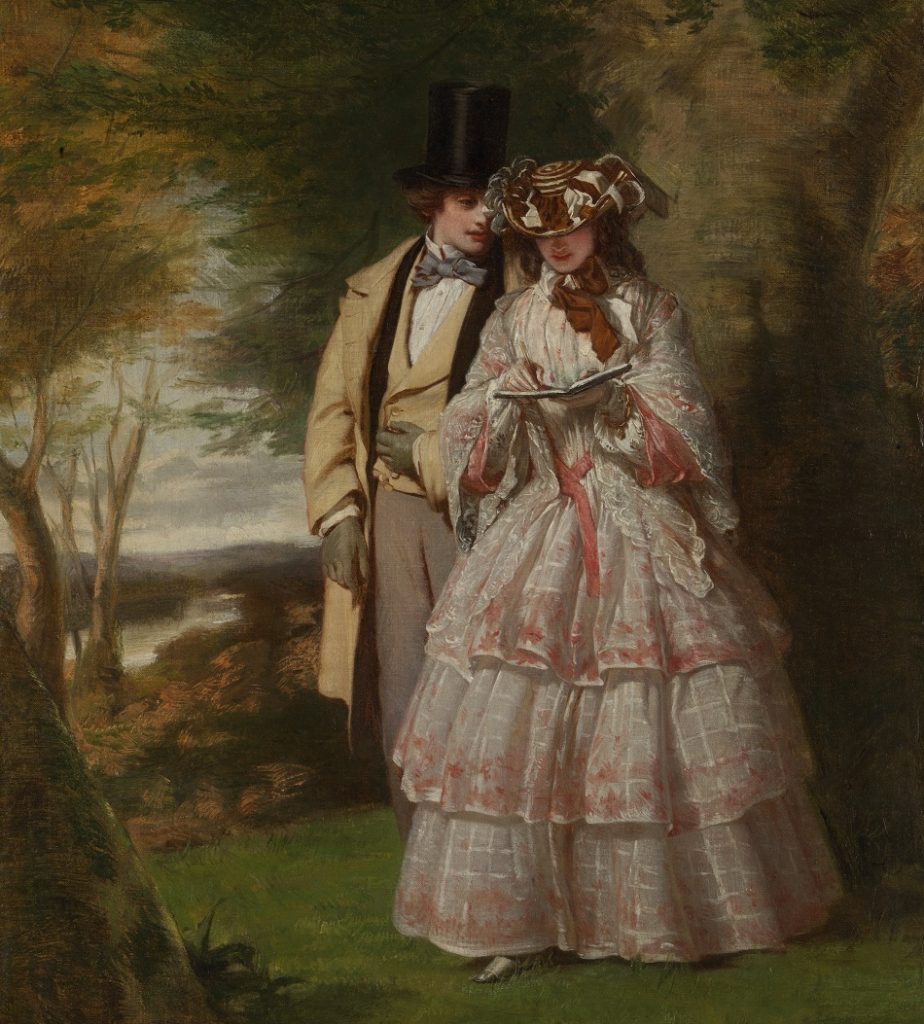 Published in 1875, The Lover’s Poetic Companion and Valentine Writer is a book intended for Victorian ladies and gentlemen “who wish to address those they love in suitable terms.”  It contains a variety of Valentine verses, ranging from the sweet to the satirical.  The book promises that these “Love Lyrics” are harmless and that even the more comical lines do not descend into vulgarity.  But what these verses lack in vulgarity, they more than make up for in unkindness and—in some instances—outright cruelty.[…]Continue Reading 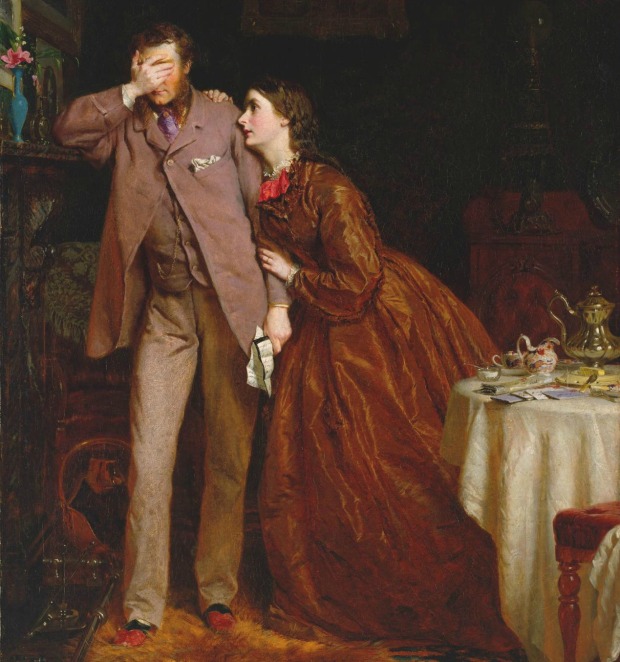