Unboxing The Siren of Sussex

It’s a momentous day when your author copies arrive from your publisher, especially when it’s your cat who does the unboxing!! 😍 Here are a few pics of my blue-point Siamese cat Bijou doing the honors for my new Victorian romance The Siren of Sussex. 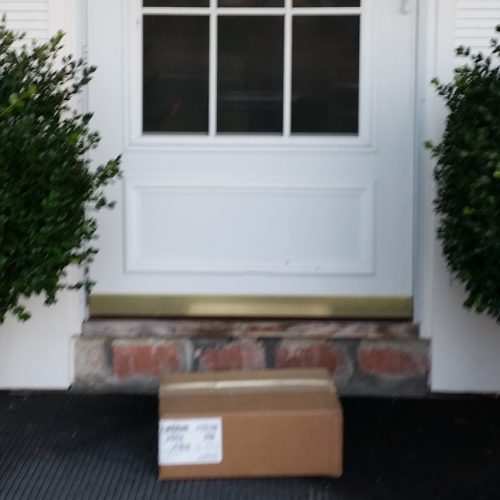 My author copies of The Siren of Sussex arrive from Penguin Random House!! 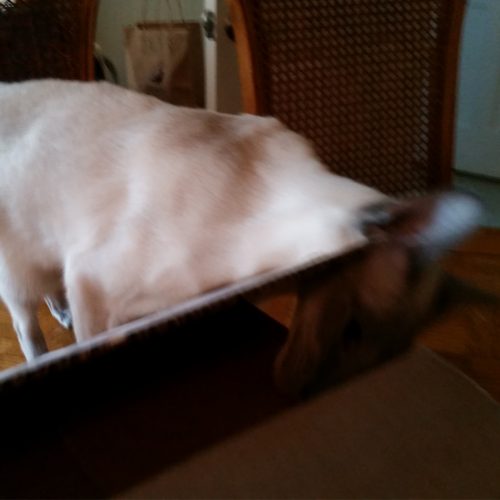 Bijou cracks open the box to get the first peek. 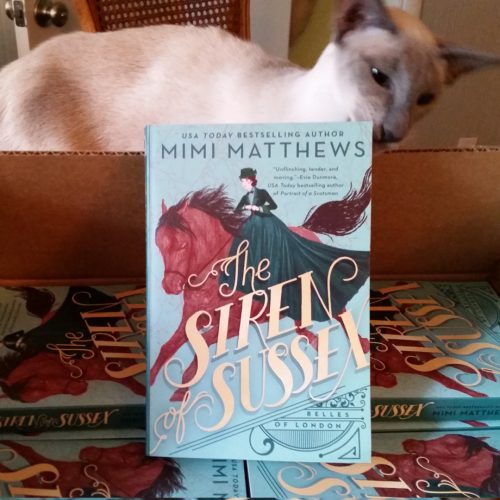 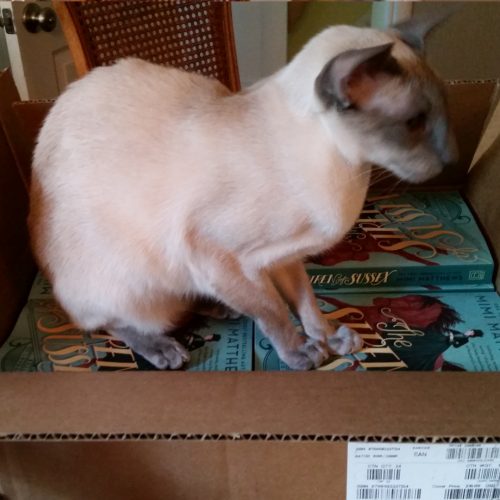 A brief roost in the box because…cat. 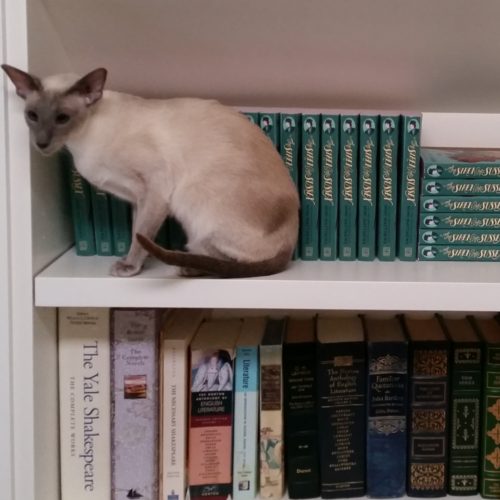 Bijou escorts my new books to the bookshelf. 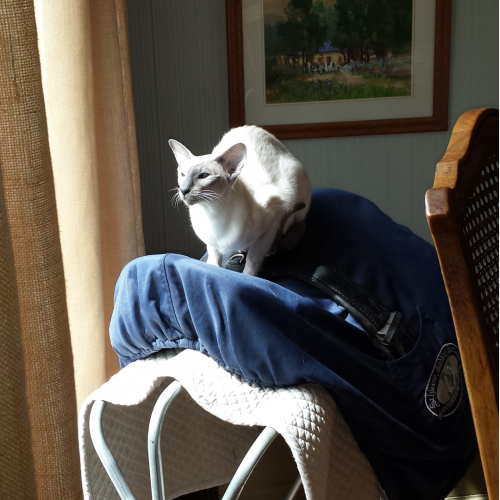 Inspired by Siren’s equestrienne heroine, Bijou takes a nap on my saddle to dream of riding dressage.

The Siren of Sussex will be out on January 11, 2022. Many thanks to Berkley Romance and Penguin Random House for the beautiful books. I love them so much, and I hope all of you will love them, too. Make sure you’re subscribed to my newsletter for upcoming giveaways and chances to win signed copies!

“Readers will delight in this paean to women’s fashion and horseback riding.” —Publishers Weekly, starred review

“Matthews brings the Victorian era to vivid life with meticulously researched details and an impossible romance made believable and memorable.” —Booklist, starred review

“Romance aficionados who love fashion and animals will delight in this tender romance and will be excited to see Evelyn’s friends in future installments.” —Library Journal, starred review

OMG Bijou! And yay for author copies! Cannot wait to get my copy!

Bijou is beautiful, and so is your book! Congratulations, Mimi!

I can’t decide which is more adorable. Bijou or the book! Congrats on receiving your authors’ copies. I had a moment like it myself, and it is milestone.

Thanks so much, Laurel Ann!! xx

Looking forward to reading this! Good way to start the new year.

Bijou and Books! A great combination! Congratulations, and I too look forward to reading it! Happy Holidays!