The Role of Injury and Illness in My Historical Romances 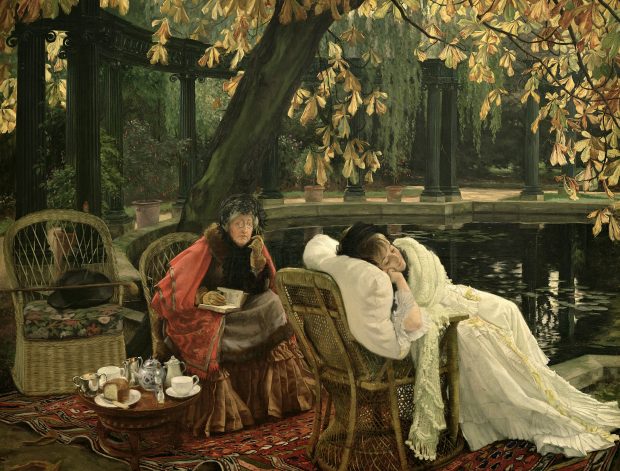 In my historical romance novels, I often have characters who have experienced a catastrophic injury or illness. As many of you know, several years ago, I broke my neck, so the journey of coming to terms with a disability is a very personal subject to me, and one I suppose I’m constantly working out through my art.

To that end, I’m extra sensitive about criticisms that claim a hero or heroine is “weak” because of their disability. In my opinion, physical strength has very little to do with being a strong person. I do, however, often begin an injured or ill character’s journey—such as with Arthur Heywood in The Work of Art or Maggie Honeywell in Gentleman Jim—from a point of their having given up hope. Again, this is based on my own experience. 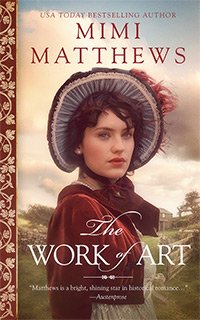 A sudden health catastrophe brings up all sorts of emotions. When that catastrophe has the effect of robbing you of the one thing you valued most about yourself—your athletic ability, for example, or your independence—it can lead to a period of extreme depression as you struggle to come to terms with your limitations. I know it did for me.

This is not the end of the journey.

With support and encouragement from friends and family, it is possible to forge a new sort of life and to find happiness and fulfillment in that life. At the start, it may take a little prodding from your loved ones. In The Work of Art, Philly had to encourage Arthur to walk and ride again. Similarly, in Gentleman Jim, Maggie’s best friend, Jane, is initially the one to help draw Maggie out of her malaise.

This is not about “fixing” a disability. This is about reclaiming one’s sense of self. By the end of my stories, I always hope I’ve shown that characters have regained their fire. That they’ve embraced life again on their own terms, and are ready to move forward in whatever way best suits them.

It may not be the way you have handled your own injury or illness—or the way you imagine you might if you had one—but it’s reflective of what happened to me.