The Value of An Introduction: Vouching for Someone Victorian-Style 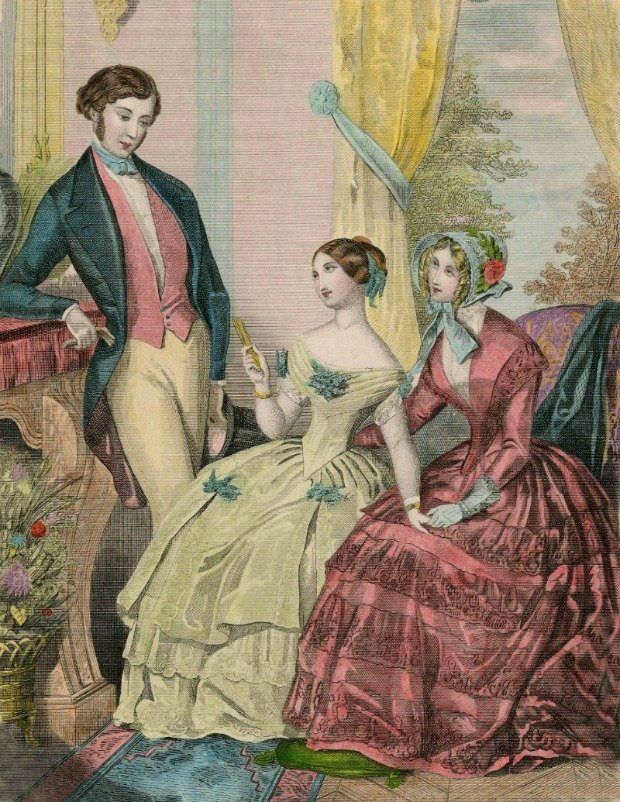 Today, introducing one stranger to another at a social or business gathering is simply polite behavior. But in the Victorian era, an introduction was a thing of infinite value. It was a voucher. A guarantee that the person being introduced was both respectable and worthy of knowing. As Mrs. Walter Houghton explains in her 1893 book Rules of Etiquette & Home Culture:

“An introduction, therefore, is not, as is usually the case, a mere repetition of two or more individual’s names in each others’ presence, but it is a tacit pledge on the part of the introducer that the persons introduced are fit to come into each others’ society.”

An introduction was a serious responsibility. The 1875 publication Routledge’s Manual of Etiquette, states that introducing two people was effectively undertaking to “certify to each the respectability of the other.” Or, as Mrs. Houghton puts it:

“…one individual introducing another becomes responsible for his good behavior, as if he should say, ‘Permit me to introduce my friend; if he cheats you, charge it to me.’”

For that reason, it was important to know the character of the person one was introducing. It wouldn’t do to introduce a stranger, or a person with whom one was only superficially acquainted, to one’s friends. What if that stranger turned out to be a thief, a libertine, or someone of otherwise low character? In her 1890 book Modern Manners and Social Forms, Mrs. Julia Bradley advises her readers to exercise caution when providing an introduction, stating:

“An introduction is a social indorsement, discrimination should be used in introducing people, especially those of whose character one is ignorant.” 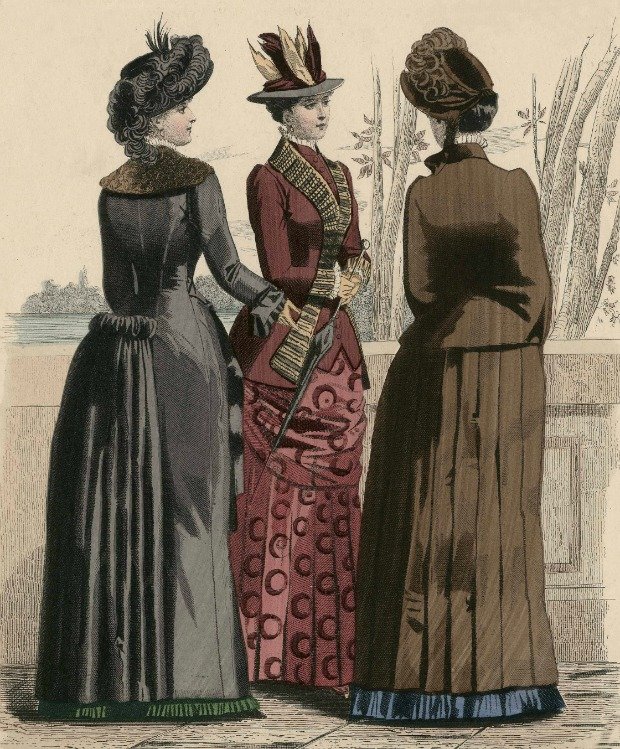 In my new Victorian romance, A Convenient Fiction, the villainous Alex Archer blackmails George Wright, the village vicar’s son, into providing an introduction to a local heiress. The heiress’s companion, Laura Hayes, is well aware of the value of that introduction—and the potential danger of it to her friend.

Only an introduction? As if it were some minor thing.

An introduction from a lifelong friend—a gentleman who had lived his entire life in the village, and whose father was the vicar for heaven’s sake—was very different from the sort of introductions made by casual acquaintances. It was a voucher. A personal bond. A promise that the man being introduced was worthy of intimate friendship. Of sacred trust.

George introducing Mr. Archer was tantamount to his stamping the man with a golden seal of approval.

Introductions like the one George provides for Alex were especially important in small villages. Without an introduction, a stranger had little hope of achieving friendship or intimacy with the locals. As Mrs. Houghton states:

“In small towns and villages, however, where citizens are generally known to each other, the custom here alluded to has the effect of tendering to strangers a cordiality which can not otherwise be easily secured.”

In ideal circumstances, a person, like George, who was approached to provide an introduction, would first assess the character of the man or woman desiring to be introduced. And what if that character was unknown, or not sufficiently impressive? In those cases, a person could simply decline to provide the introduction. According to Georgene Benham’s 1891 book Polite Life and Etiquette:

“One may sometimes be asked to introduce one person to another, or a gentleman desires an introduction to a lady, but if he finds such an introduction would not be agreeable, he should decline to grant the wish. This may be done on the ground that one’s own acquaintance is not sufficiently intimate to take such a liberty.” 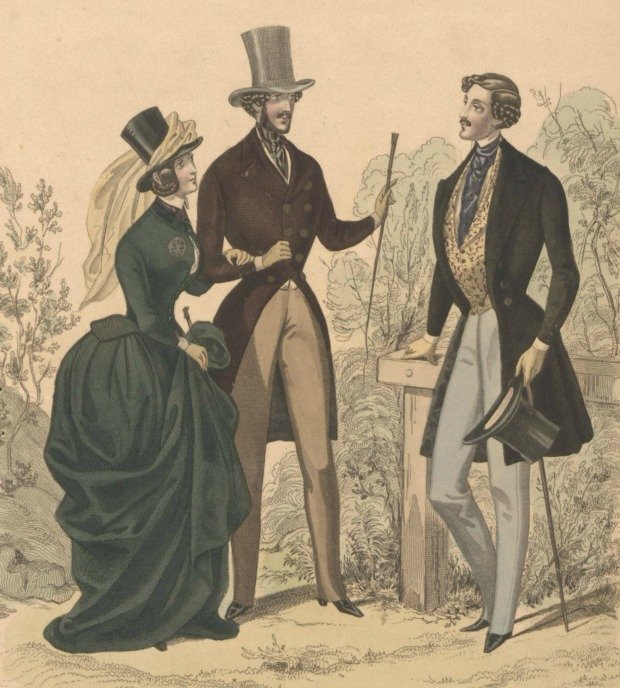 Today, an introduction is a much more casual undertaking. Understandably so. If one wishes to know about a person, they can simply Google them, or look them up on Facebook or LinkedIn. Victorians, however, were obliged to rely on the judgment of their friends and family. Ladies, in particular, had to trust that a gentleman being introduced to them was worthy of that introduction. And if he wasn’t? It could—as in A Convenient Fiction—result in the societal equivalent of a fox being let into the hen house.

Benham, Georgene Corry. Polite Life and Etiquette: Or, What is Right and the Social Arts. Chicago: Louis Benham & Co., 1891.

Home  »  Blog  »  The Value of An Introduction: Vouching for Someone Victorian-Style