Have Carpet Bag – Will Travel 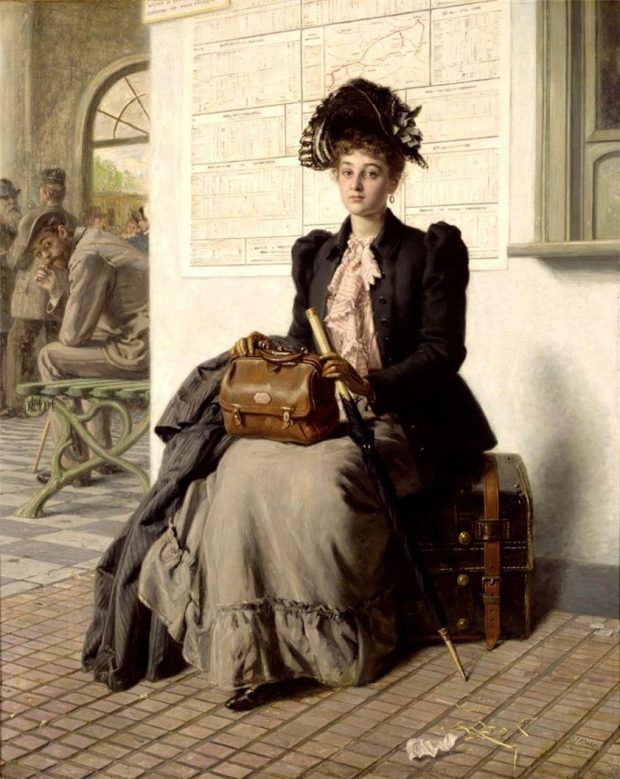 Victorian ladies have a reputation for tight-laced respectability, but not all women of the era were content with home and hearth. Some ladies traveled the world, living their lives in far off lands like Egypt or India. Getting to such places was an adventure in itself. For example, a journey from London to Darjeeling in 1860 often took as long as a month and required passage on a combination of railways, steamships, dak carts, and bullock trains.

Packing for such an adventure was tricky. Ladies were advised to bring everything they might possibly need at their destination—from bed linens to bathtubs. The result was an enormous amount of luggage, including waterproof trunks and portmanteaus. On steamships and railways, this luggage was secured away until passengers reached their destination. For the journey itself, a lady was obliged to rely on the contents of her carpetbag. 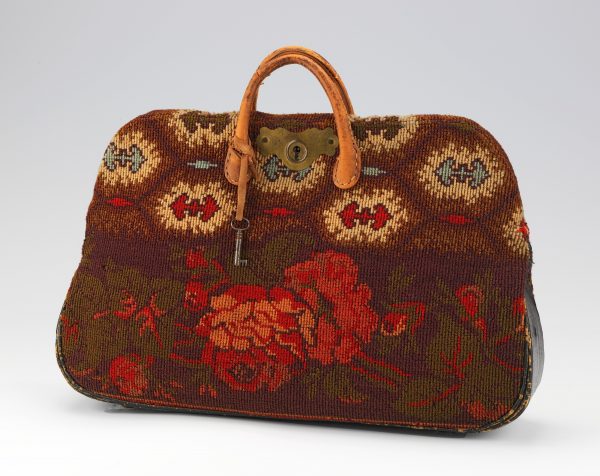 A carpet bag was, quite simply, a carry-on bag made of carpet. Most railways and steamships permitted passengers to keep it with them for the duration of the journey. Though smaller than a portmanteau, a carpet bag could hold a great deal of clothing and personal items for everyday use. Indeed, carpet bags were renowned for their infinite capacity. In his 1847 book Heads and Tales of Travelling, Edward Blanchard writes:

“There is a popular tradition that a carpet bag will hold anything: we believe it. It is the very encyclopaedia of light articles, possessing, like a London Omnibus, the algebraic property of containing within itself an unknown quantity.”

Within a carpet bag, a lady traveling to foreign climes could pack her personal hygiene items, a change or two of clothing, her nightgown, seasick tablets, and spare gloves, handkerchiefs, and hairpins. If her luggage was lost or delayed, she would be quite capable of making do for a while. 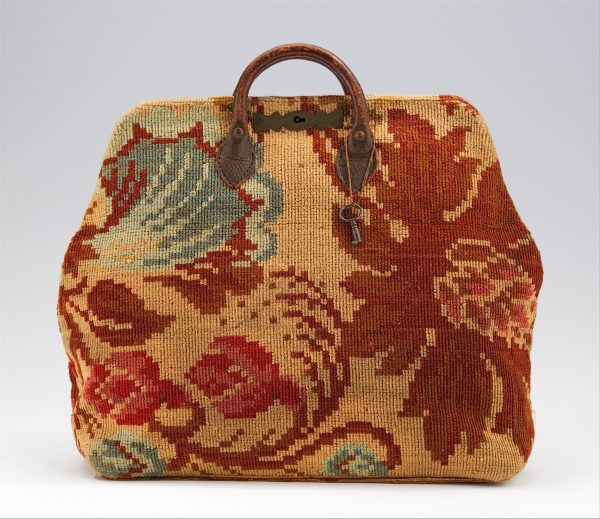 “While other passengers, by coach or railway, are looking after their trunks and trappings, he enters and has the best seat. He and his ‘little all’ never part company. On arriving at their destination, they are off with the jaunty swagger of unencumbered bachelorhood!”

The same description applied equally to lady travelers. Their day-to-day necessities in their carpet bag, and their parasol at the ready, they were equipped to dash off on any number of adventures. In my new historical romance, A Modest Independence, Jenny Holloway avails herself of a carpet bag when traveling from England to Darjeeling in 1860. I can think of no piece of Victorian luggage more symbolic of a sense of adventure and independence.

Previous Post
A Cure for the Common Victorian Cold
Read More
Next Post
A Modest Independence is a USA Today bestseller!
Read More