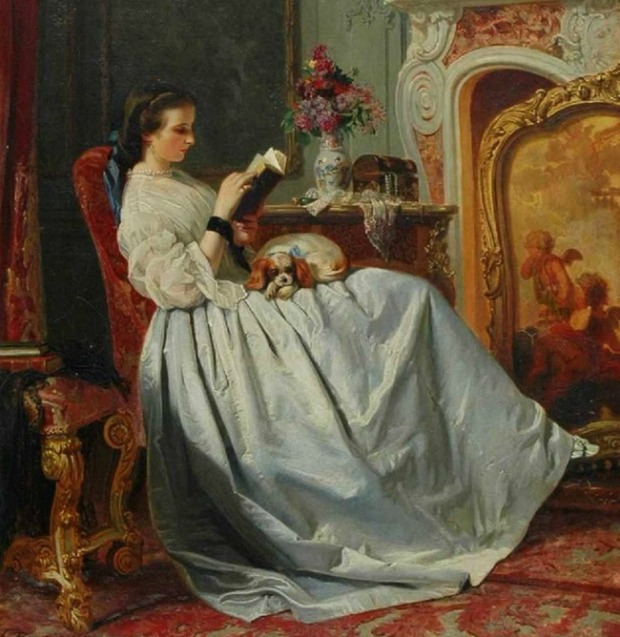 I have some exciting news to share. My Victorian romances are going to be made into audiobooks! Tantor Media has just bought the audio rights to both The Lost Letter and The Viscount and the Vicar’s Daughter. Tantor Media is one of the biggest names in audiobooks, with titles by historical romance titans like Mary Balogh and Julia Quinn. I’m so honoured to be included in their stable of authors.

The process of turning a novel into an audiobook should take between 6-12 months. I believe I know who is going to narrate my books (fingers crossed!), but nothing is finalized yet. I’ll keep you all posted on Facebook and Twitter throughout the process.

I’m so grateful to you all for supporting my Victorian romances. Thanks to your readership, The Lost Letter and The Viscount and the Vicar’s Daughter have both been consistently ranked in the top 10,000 books on Amazon since their release dates. Last month, The Lost Letter even became a bestseller! None of this would have been possible without your support. And to those who follow me for my non-fiction books and articles—thanks for bearing with me through all the historical romance hype!

Both of my Victorian romances are currently available in eBook and paperback. You can also read them for free with a Kindle Unlimited subscription! 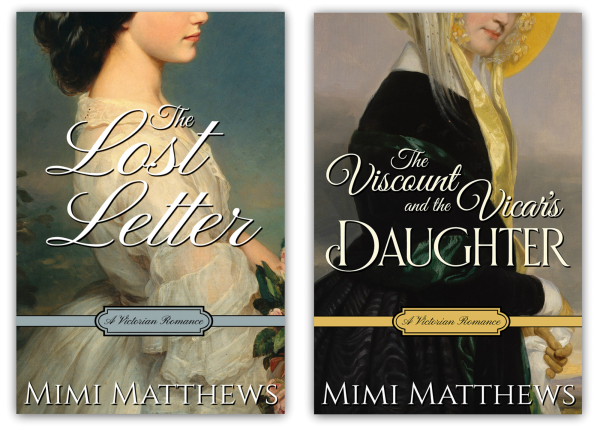 Thanks so much, Sarah! xx

Thank you so much :) It’s so exciting!

Congratulations! I hope it’s Kate Reading, as I love her voice and characterizations , but I am sure you will have a wonderful narrator since Tantor does such an excellent job of it!
I love audiobooks because I can indulge my reading and romance cravings while working on my projects. Congrats again!

Well done! Your research and word mastery is paying off, Mimi. I’m so happy for you!

Thanks so much for your kind words, Angela :) I’m so excited to hear my books read by a narrator!

Well done and well deserved.
I very much appreciate your generous shares of info and research and stories.

Thanks so much, Marguerite :) I’m so glad you find my history posts helpful! xx

Congratulations! You are a gifted writer and I love your work. =:-)