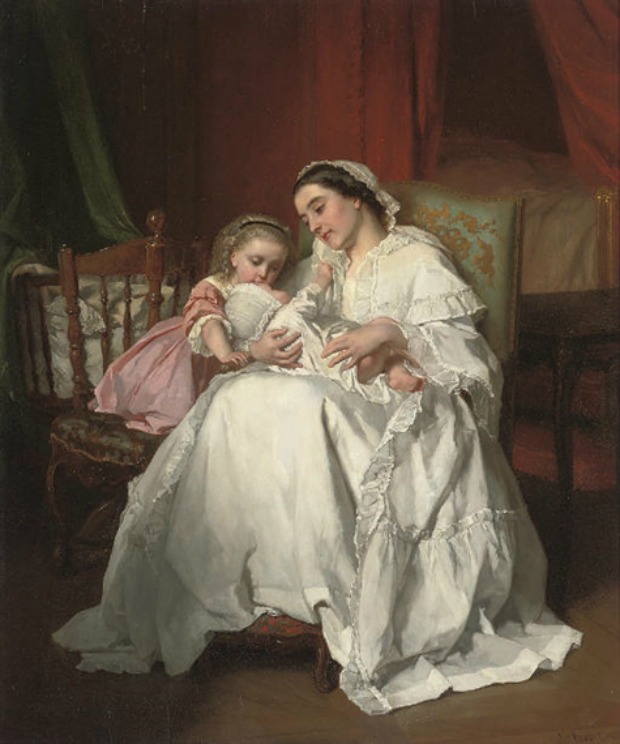 When taking a baby out of the house, many Victorian mothers first covered the baby’s face with a veil. These veils were believed to protect infants’ faces from extremes of weather, as well as from harmful pollutants which might mar their delicate skin or injure their eyes. By the 1870s and 1880s, baby veils had become so ubiquitous that sewing books, ladies’ magazines, and even etiquette manuals often included knitting or crochet patterns for them. As The Ladies’ Book of Etiquette and Manual of Politeness (1872) reports:

It is now customary to knit white veils of what is called Lady Betty’s wool, for babies to put over their faces when they are carried out in cold weather, instead of pocket-handkerchiefs, which were formerly used for the purpose, though they were very unfit for it.

Baby veils were generally made of knitted wool or crocheted lace. Veils of silk barége or tissue were also quite common, and were sometimes worn by children as old as four. The colors varied. Shetland wool baby veils, for example, were very popular in white. While baby veils made of barége were often seen in shades of blue or gray.  These veils measured approximately fourteen inches long and ten inches wide and, according to the 1894 edition of Good Health, were designed to completely envelop an infant’s head. The fabric came down to the collar of a baby’s cloak and was “drawn tightly over his face in one spot” and left to hang in loose wrinkles in another. 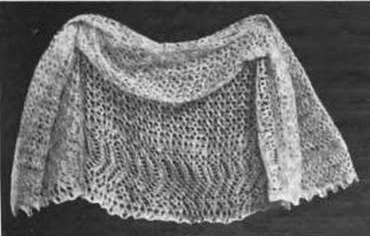 Initially, baby veils were fairly uncontroversial. However, as time passed, it became evident that shrouding a baby’s face in wool was not a particularly good idea. Veils not only blocked out chills and toxins, they also blocked out fresh air, sunlight, and external stimuli such as sight, sound, and smell. This led Good Health to declare that the practice of “tying up” a baby’s face in a veil was “injurious and foolish” and “an absolute piece of cruelty.” Instead of fresh air, the veiled baby was forced to breathe “over and over again his own fetid breath” and:

Shrouded and shielded from the light and air, the little victims are dragged along our thoroughfares; and might almost as well be at home for all the pleasure or benefit that comes to them. 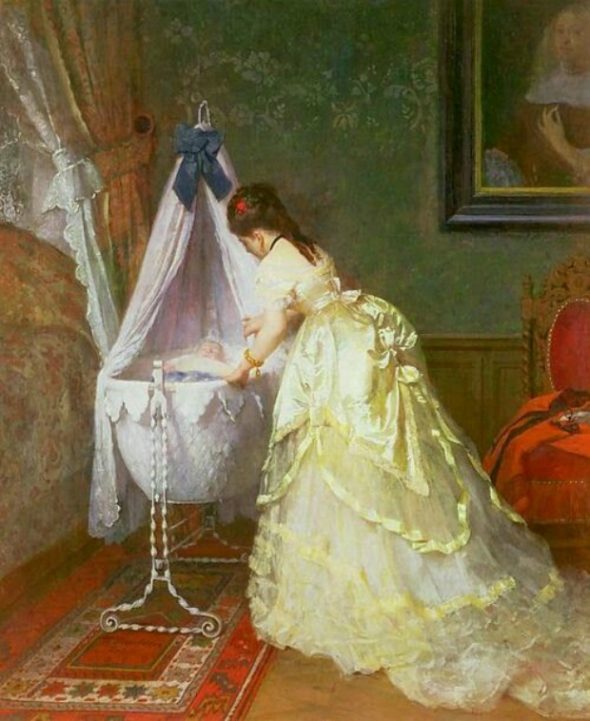 With their faces bound up in veils, many Victorian babies struggled to breathe. In some cases, babies were even known to suffocate and die. On 9 August 1895, the Lincolnshire Echo reported the tragic death of eight-week-old Maud Floyd. Mr. and Mrs. Floyd were laborers living in Marylebone. The previous day they had taken Maud for a ride with them on an omnibus. As the newspaper states:

While on the vehicle the little one’s face was covered with a veil. On alighting, the mother, who was accompanied by her husband, went into a public-house. While in there a friend lifted the baby’s veil to kiss it, when the parents were horrified to find the child dead. The little one had been evidently suffocated by the veil.

While the rationale behind Victorian baby veils seems sound enough, the actual practice of tying one round a baby’s face ultimately resulted in far more harm than good. Nevertheless, baby veils would continue to be used in some capacity or other  (specifically as protection against the cold) well into the early twentieth century. For those of you who would like to test out your knitting skills, I’ve included an 1880s pattern below. 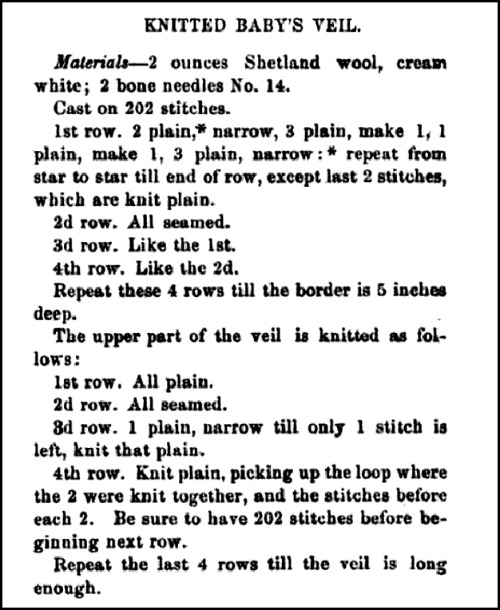 Pattern for a Knitted Baby’s Veil from Godey’s Lady’s Book, 1884.