“What have I done? Given my word not to touch any stimulants for a whole month. By Jove! what a long month it will seem.” 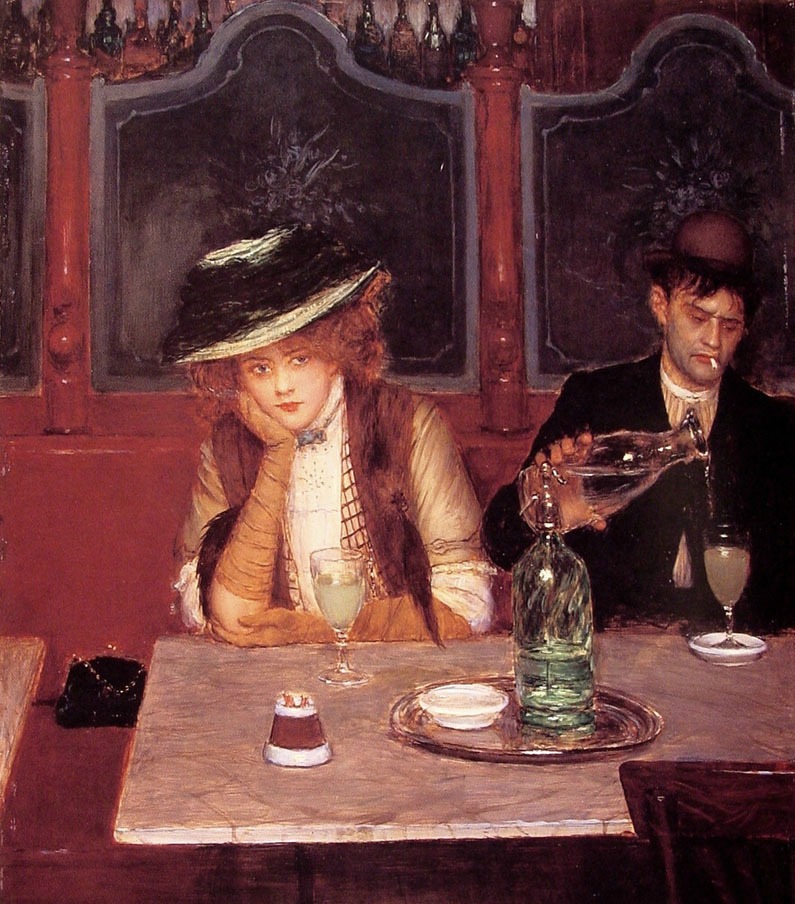 Though the Victorians may not have been familiar with the term “Dry January,” the custom of abstaining from alcohol for a short time each year was nothing particularly new. Medical books and journals of the day often recommended the practice to cleanse the body and clear the mind. For example, in his 1864 Manual of Diet and Regimen for Physician and Patient, Dr. Horace Dobell advises that:

“Those who habitually take alcohol daily, should abstain from it entirely for a few days twice or thrice a year.”

This advice was fairly general and did not change much throughout the Victorian era. The rationale behind it was a bit vague. Just how did an alcohol fast cleanse the body? In an article printed in the 1892 edition of Blackwood’s Edinburgh Magazine, Aberdeenshire physician Dr. Robert Farquharson explains:

“It is a good plan to have an occasional alcohol fast, and to give it up altogether for a day or two from time to time. In this way we can ensure that the blood is periodically and thoroughly cleared from an abnormal ingredient, which is known to be very quickly removed by oxidation and elimination, and the slightest risk of saturation and injury is thus most effectually prevented.”

The actual dangers of alcohol were a subject of some debate. Many temperance advocates claimed it was a poison or a sin, while others were more concerned with the aftereffects of drink than with the liquor itself. As a Temperance Tract from 1881 states:

“Alcohol may or may not be a poison; let the doctors disagree. Any use of alcoholic drinks may or may not be sinful; let the casuists contend. But the brood of evils which follow the click of the wine-glass are every-day facts. And science and experience have settled it that the mass of men are ‘made weak’ by the touch of strong drink.” 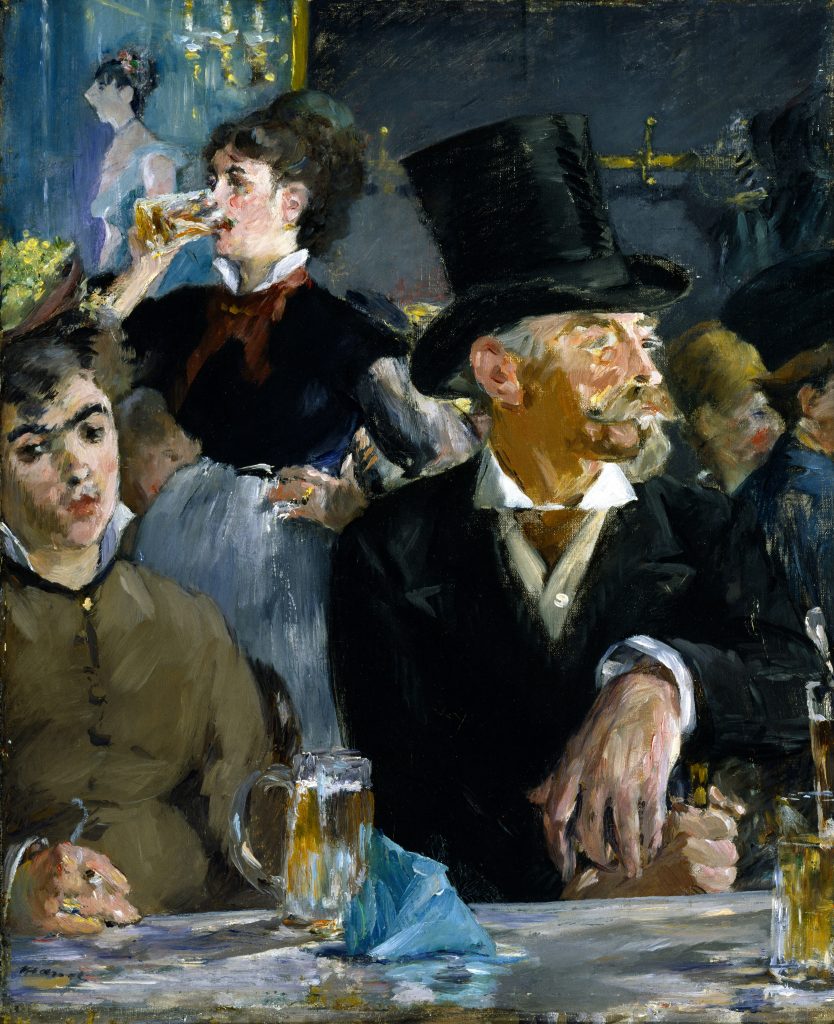 The medical and moral pressure to abstain from alcohol “twice or thrice” each year—or to give alcohol up altogether—was quite strong. However, there were some in the Victorian era that made a persuasive case for the benefits of moderate drinking. One such argument, penned by Dr. Robert Farquharson, casts the sedative properties of alcohol in a positive light:

“A glass or two of wine makes a man quiet and contented, at peace with himself and the world, inclined to forget his troubles, and to look on the bright side of things. It is as an anaesthetic to the nervous system that its beneficial effects are most plainly seen; for the angry man forgets his wrath, the married man makes light of his cares, and the despairing wretch, who has flung away all his chances, spends his last penny in a glass of gin, and forthwith lays down all his woes on the shelf of oblivion.”

Dr. Farquharson goes on to argue that for some men, especially those who were poor, friendless, and sunk into despair, alcohol was the only means of obtaining some small sense of hope and cheer. He writes:

“If you have lost your friend, or your money, or your character,—if the black dog of depression has got you by the throat, will not a cheering cup give a peep at the silver lining of the cloud…?”

Unfortunately, the effect of excessive alcohol was not always cheering or sedating. Some drunken men and women became violent and abusive. In these cases, family members occasionally turned to quack remedies to cure their spouse or parent of their desire for alcohol. Advertisements for remedies could be quite appealing for those who were desperate. Consider the following advertisement which appeared in an 1886 edition of Godey’s Lady’s Book:

“DRUNKENNESS OR THE LIQUOR HABIT POSITIVELY CURED in any of its stages. All desire or craving for stimulants entirely removed. Medicine can be given without knowledge of the patient, by placing it in coffee, tea or articles of food. Cures guaranteed. Send for particulars. GOLDEN SPECIFIC CO, 185 Race Street, Cincinnati, Ohio.” 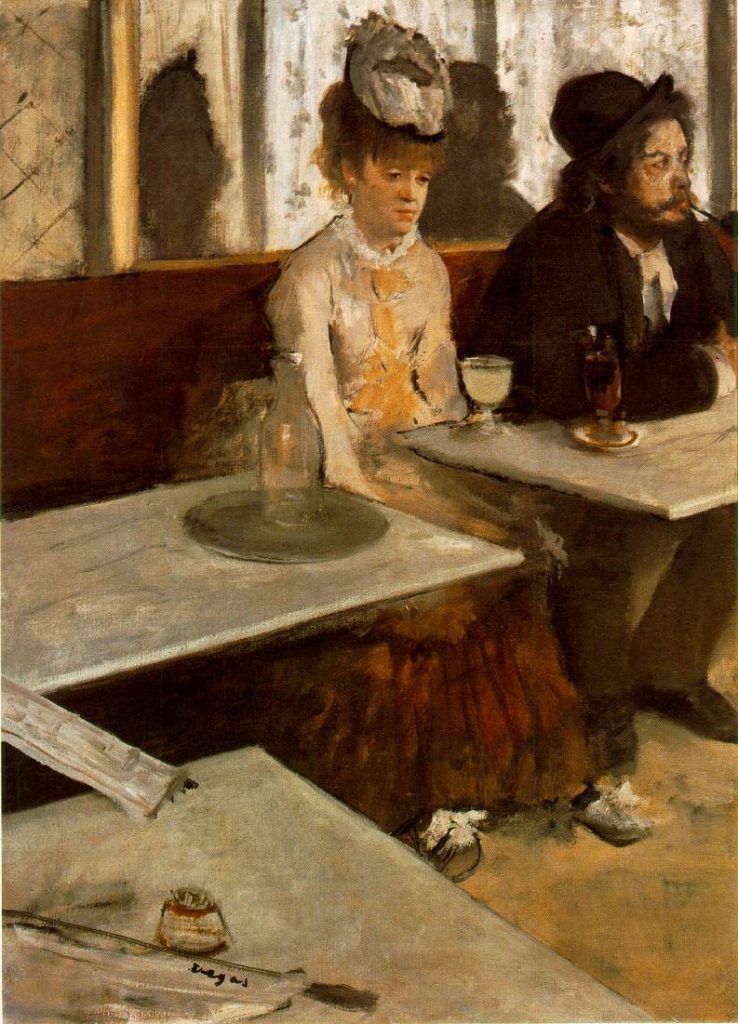 Of course, liquor in moderation did not—in general—lead to drunkenness, especially when that moderation was defined in Victorian terms. The recommended size of an alcoholic drink was quite small and the times of day in which that drink could be imbibed were rather limited. According to Dr. Dobell:

“Spirituous liquors should not be taken the first thing in the morning or the last thing at night, without medical orders, and they should not be drunk stronger than in the proportion of one ounce avoirdupois of absolute alcohol in about ten fluid ounces of liquid.”

Dr. Farquharson’s advice on the exact amount of alcohol which one could imbibe and still qualify as a “moderate drinker” is much more flexible:

“We are generally told that two ounces of alcohol or its equivalent should not be exceeded under ordinary circumstances; but even this may be too much for some people, and in a general way we would advise every one with sufficient self-restraint to regulate his own proper quantity for himself.”

In the end, the decision whether to abstain from alcohol for a short time or to continue drinking in moderation was—as today—a matter of personal choice. Victorian doctor’s continued to recommend alcohol fasts throughout the nineteenth century. Religious groups and temperance societies continued to urge total abstinence. As a happy medium, I close this article with another sensible quote on moderation in drink from Dr. Farquharson:

“All stimulant is unnecessary for the young, and for people living perfectly healthy lives. But, under the stress and struggle of modern civilization, few of us beyond middle age are placed under normal physiological conditions, and a little alcohol helps us to round the corners, and to plane away the asperities of existence.” 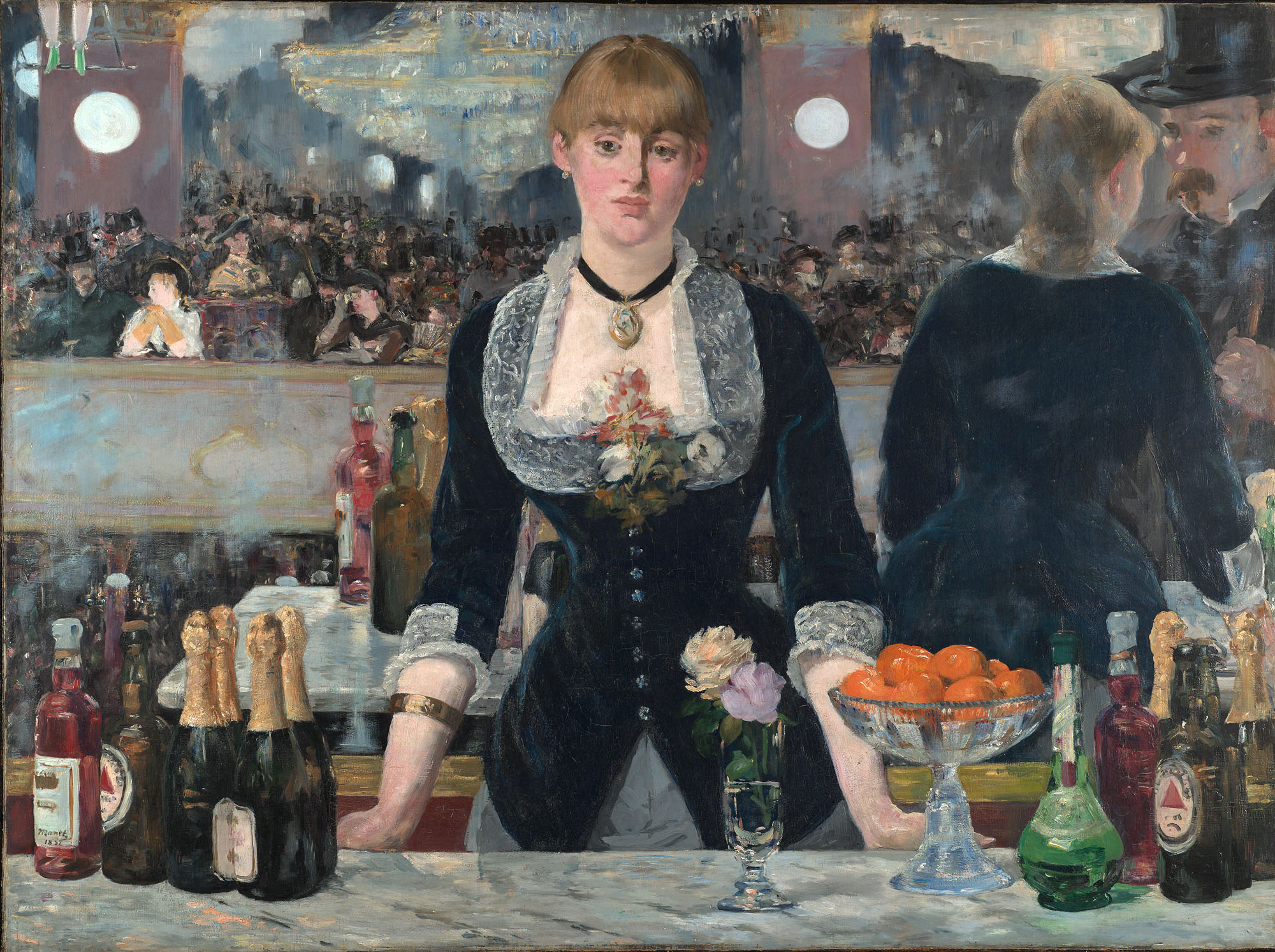 A Bar at the Folies-Bergère by Edouard Manet, 1882.

I wish you all a very Happy New Year and a bright and prosperous 2017! For those of you embarking on a sober/dry January, I wish you the best of luck. If you would like more information on the modern custom of Dry January, the links below may be useful as resources.

Dry January: Giving Up Booze For A Month Does Have Benefits (NPR Article)

Dobell, Horace. A Manual of Diet and Regimen for Physician and Patient.  London: J. Churchill and Sons, 1864.