The Dog on the Train: A Victorian Fox Terrier at King's Cross Station 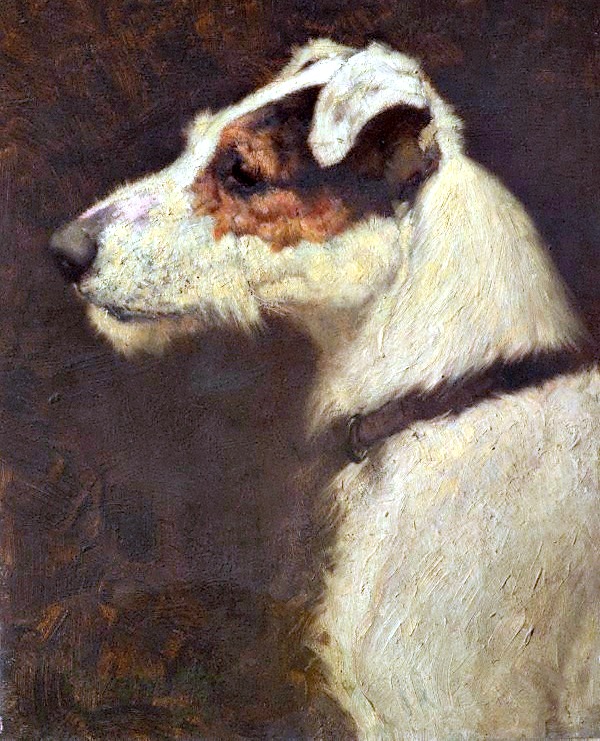 An 1879 edition of the Huddersfield Chronicle reports the story of a little fox terrier named Wasp and his owner who, at the time, was a student at a college in London.  Wasp was devoted to his master and would follow him wherever he went—including on the train to school each morning.  While his master attended classes, Wasp would remain in the courtyard of the college, dozing in a patch of sun and “to all appearances asleep.”  Despite appearances, however, Wasp was always watching anxiously for his master’s return and those passing through the courtyard would often observe “one watchful eye unclose gently to spy if his master were soon coming.”

When his master arrived, Wasp would immediately spring up “with great delight.”  He would then accompany him home on the train.  According to the Huddersfield Chronicle:

“The young student generally left King’s Cross Station at twenty minutes to five, and, as Wasp accompanied him, they took their seats in the guard’s van, and travelled every day with the same guard.” 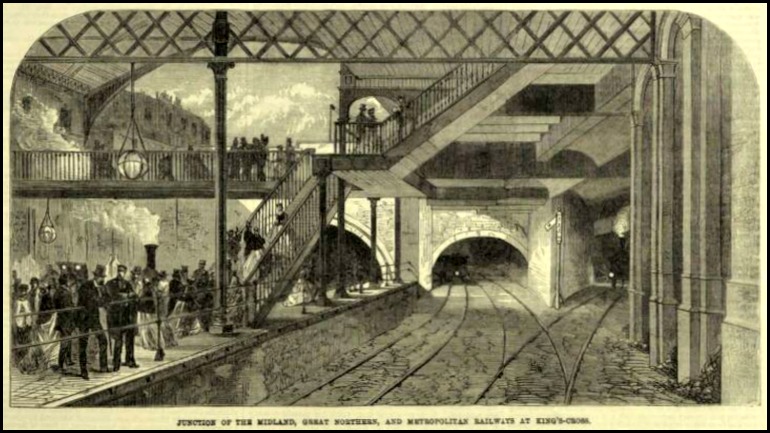 Sometimes, Wasp’s young master was unable to leave school at the appointed time.  On these occasions, he would give Wasp “a pat on the head” and send him home on his own.  It was a great distance on foot, but somehow Wasp always managed to reach home safely.  His master was never certain of the route which the little dog traveled until, one day, while waiting for the train, he began talking to the guard.  The Huddersfield Chronicle reports the following exchange:

“Yes, sir; he comes here punctually, finds me out, jumps up and gives me a friendly greeting, and then proceeds to take his place in my van.  He goes comfortably to sleep till we reach H— tunnel, when he gets up, shakes himself, and then, as the train stops at H— Station, gives a farewell wag of his tail and jumps out.” 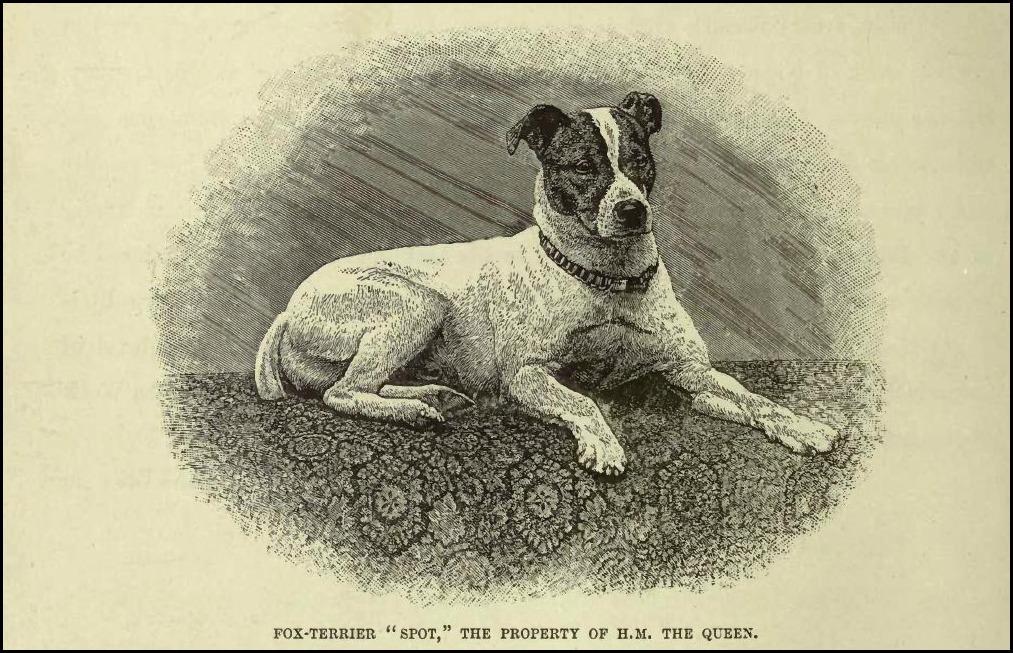 Home  »  Blog  »  The Dog on the Train: A Victorian Fox Terrier at King’s Cross Station